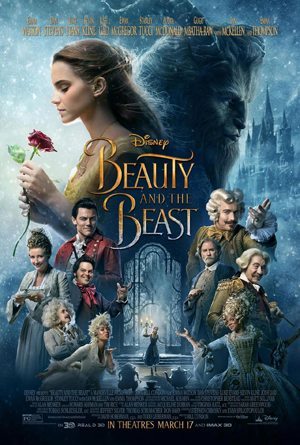 A gay plot twist in Disney‚Äôs upcoming live-action Beauty and the Beast continues to stir discontent among Christians, with an online poll at Faith Driven Consumer (FDC) among the latest to voice displeasure.

The poll reports 95 percent of 6,700 consumers said they are less likely to see the film because of an intimate attraction the bumbling LeFou character expresses toward the villainous Gaston. And 94 percent of those polled said they will likely spend less money on all Disney offerings as a whole, the online forum of 41 million Americans reported March 14.