May 17, 2017 - While missing an opportunity to clearly state his position on the issue of same-sex marriage, Junior Minister of Tourism Archibald Christian has used the House of Assembly to note a major ‚Äòsame-sex‚Äô development in Bermuda, which is also a British Overseas Territory. 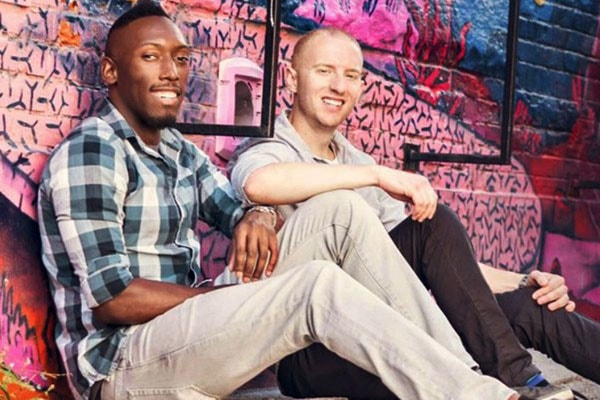 This month, a Supreme Court judge made a landmark ruling that gives homosexuals the right to wed in Bermuda.

Bermudian native Winston Godwin, along with his Canadian lover Greg DeRoche, took the matter to court after Bermuda‚Äôs Registrar General blocked the couple‚Äôs application to get married in that country.

Puisne Judge Charles-Etta Simmons, in ruling on the matter, said: ‚ÄúOn the facts, the applicants were discriminated against on the basis of their sexual orientation when the Registrar refused to process their notice of intended marriage.‚Äù

The judge ordered that ‚Äì among other things ‚Äì a declaration should be made that same-sex couples are entitled to be married under the Marriage Act in Bermuda.

Here in the British Virgin Islands (BVI), Christian noted the Bermudian case while he lamented that the BVI has been facing numerous international pressures, especially in relation to its financial services industry.

He said it is time for BVI lawmakers to ‚Äòsend a signal‚Äô to the international community.

Christian further told the House of Assembly: ‚ÄúWe heard a few days ago in Bermuda a judge ruled that same sex marriage is constitutional.‚Äù

‚ÄúThat same legislation, back in the United Kingdom a few years ago, was passed. If my memory serves me right, it was passed in the UK, but they indicated that it was left up to each Overseas Territory to determine if they wanted to go down the same road. I recall that several of us in this Honourable House indicated what our position was gonna be,‚Äù Christian further said in the House of Assembly.

BVI News Online has been unable to find any record of lawmakers in the BVI together expressing any position publicly in relation to same-sex marriage.

¬Ý
¬Ý
From bvinews.com
Register or Login on the MAIN SITE