I am originally from Nigeria, West Africa, where homosexuality is completely forbidden and illegal. I was also raised in a Christian home and faced great conflict when I realized that I was a lesbian.

My family tried praying it out of me üôÇ and later on, we fell out completely. They basically told me I was disowned and would only be allowed back into our family when I decide to go straight. They were all so angry, so let down and so hurt and I was so brokenhearted. I packed up my stuff and moved to the USA by myself with no family contact at all.

Almost a year later, they reached out to me to make amends and we are still healing right now.

The fact is, many times I wished that God would make me heterosexual so as to spare them the pain and humiliation they felt, and to spare me the hardships of being an African lesbian. I struggled for years with whether God even loved me or if I really was going to hell for being a lesbian.

I had so many internal conflicts and spiritual struggles with my Christianity but after much prayer and fasting, God revealed to me that He does love us all just the way we are.

He created us all differently and loves each of us just the way we are. I am even now recording a gospel CD just for gay Christians like us who need to hear the love of God.

Please be confident that God loves you, that you can be gay and love Jesus, that your family and friends will eventually come round by the grace of God, and that Jesus died for you too, so we are all heirs to the throne of Grace.

God loves you just the way you are. Be blessed üôÇ 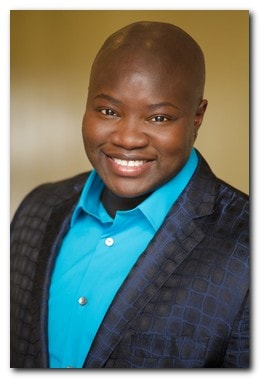